Heading to an actual for realsies Tournament in June (ew competitive play). Not terribly excited about competitive format in general as I know Wolves are basically tied for the bottom of the barrel along with Grey Knights so far this edition and I largely refuse to run a “soup” army. All that said, I dont expect to show well win wise, BUT my army is going to look dope as fuuuuuuck.

First 3 of the 5 Characters for the list. Gotta get that “Company of Heroes” thing goin. 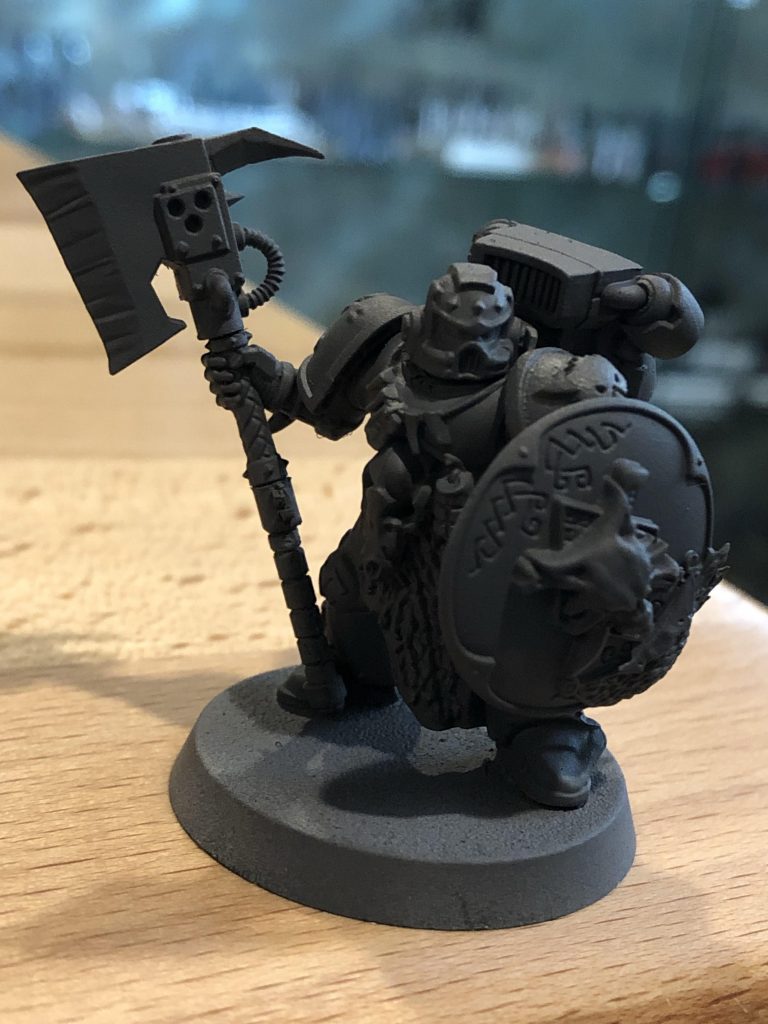 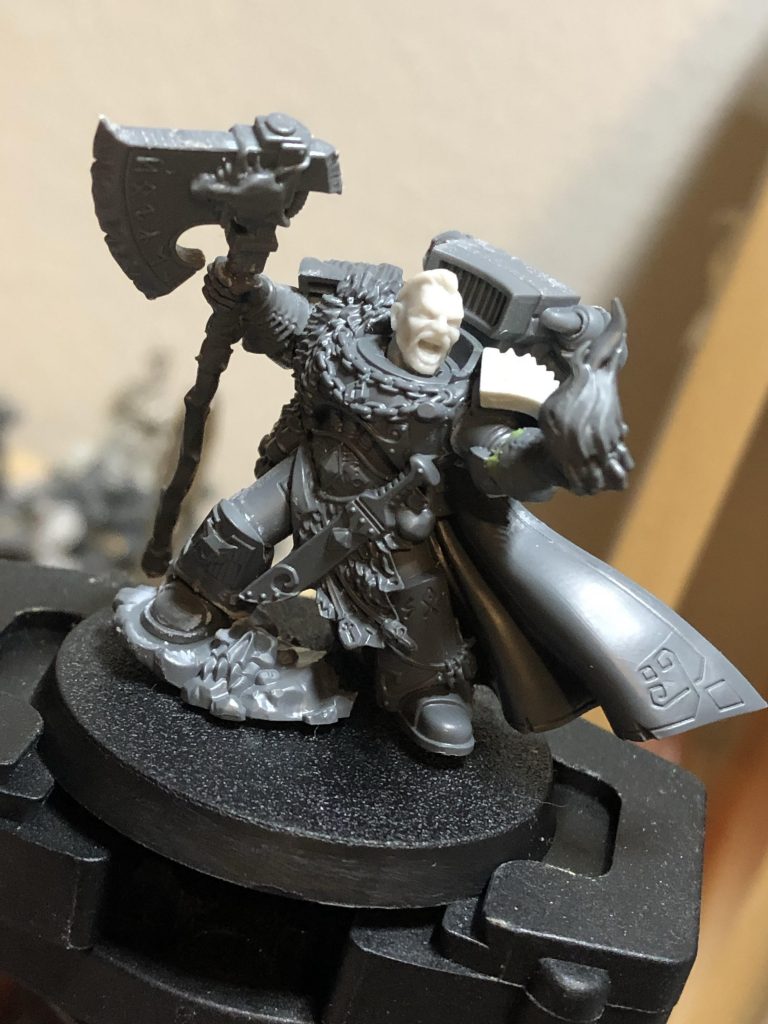 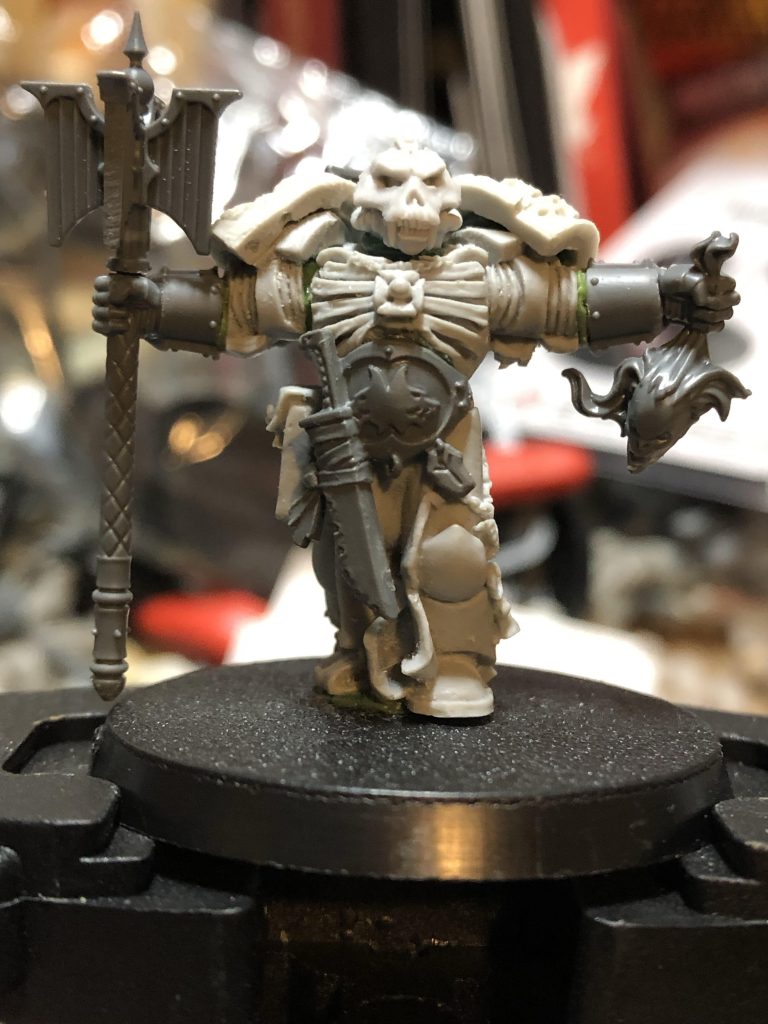 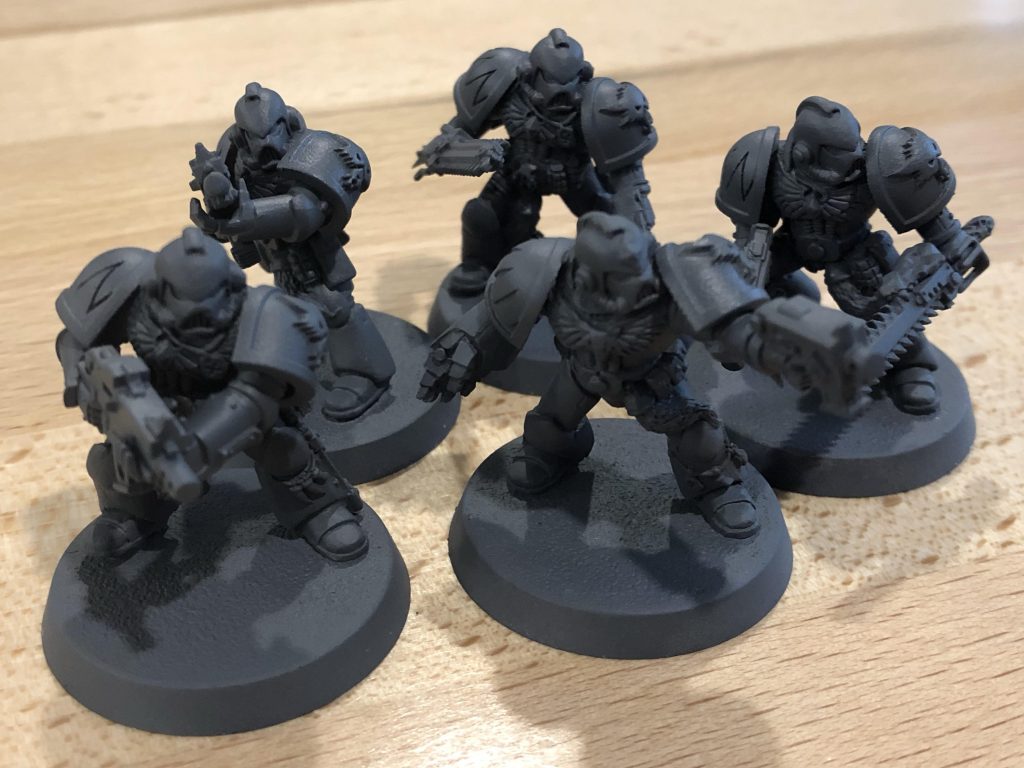 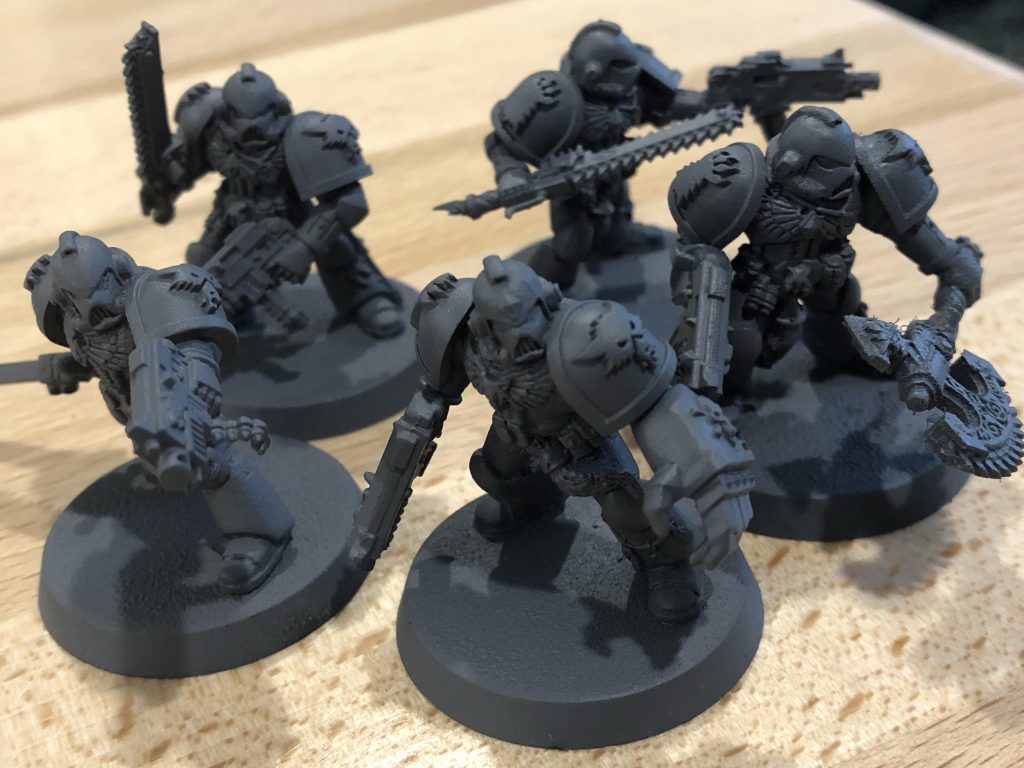 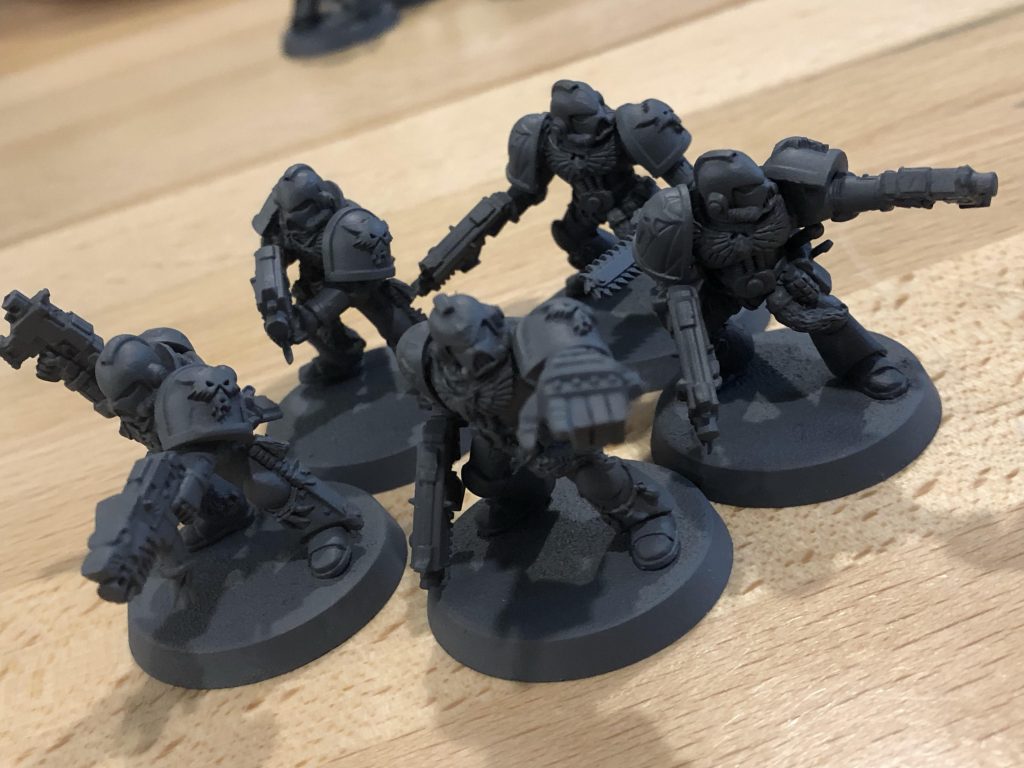 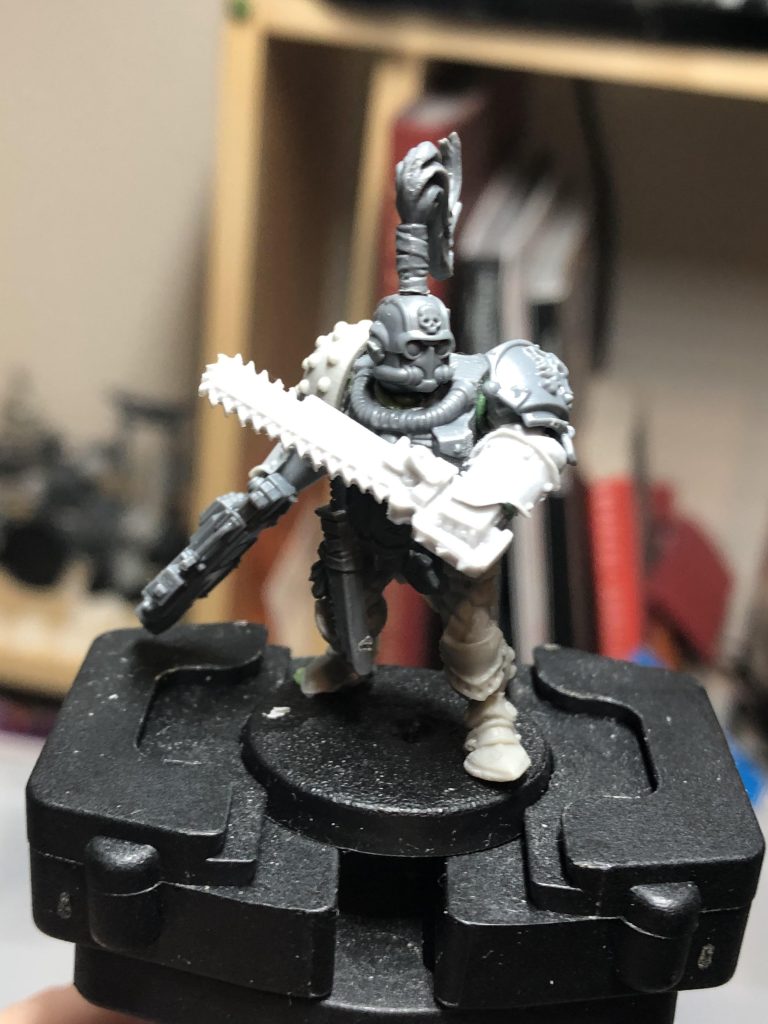 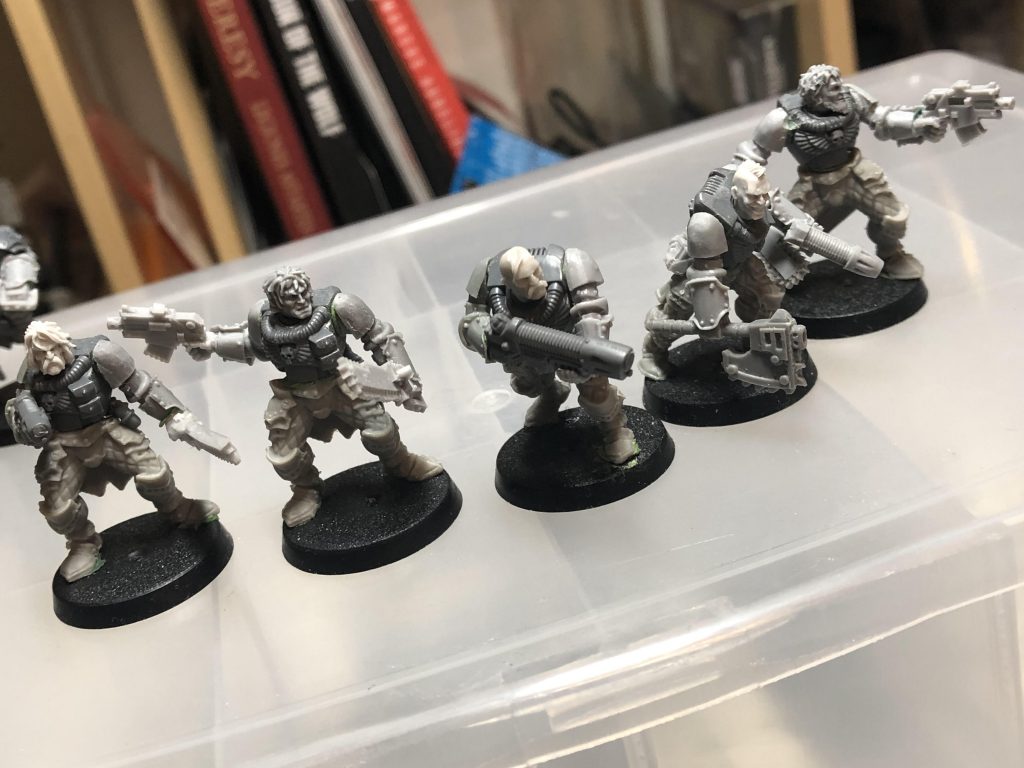 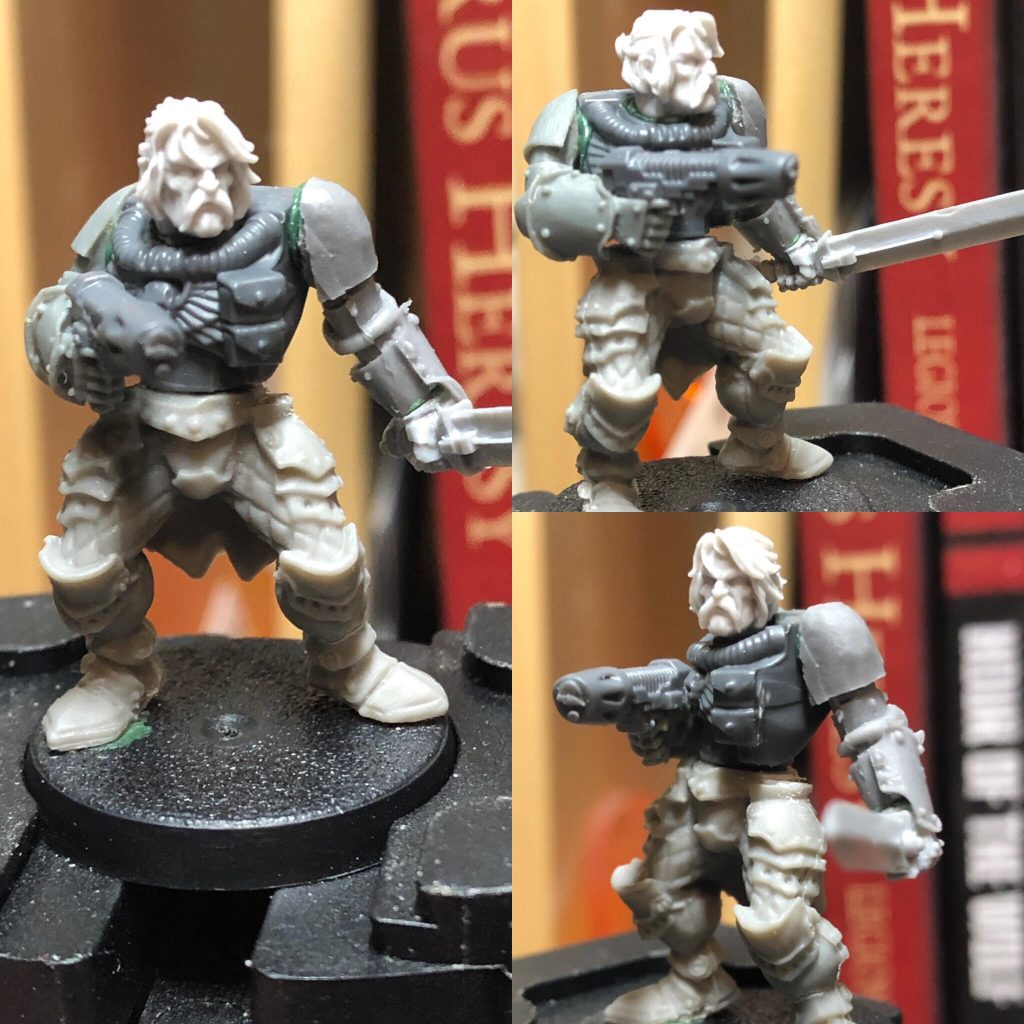 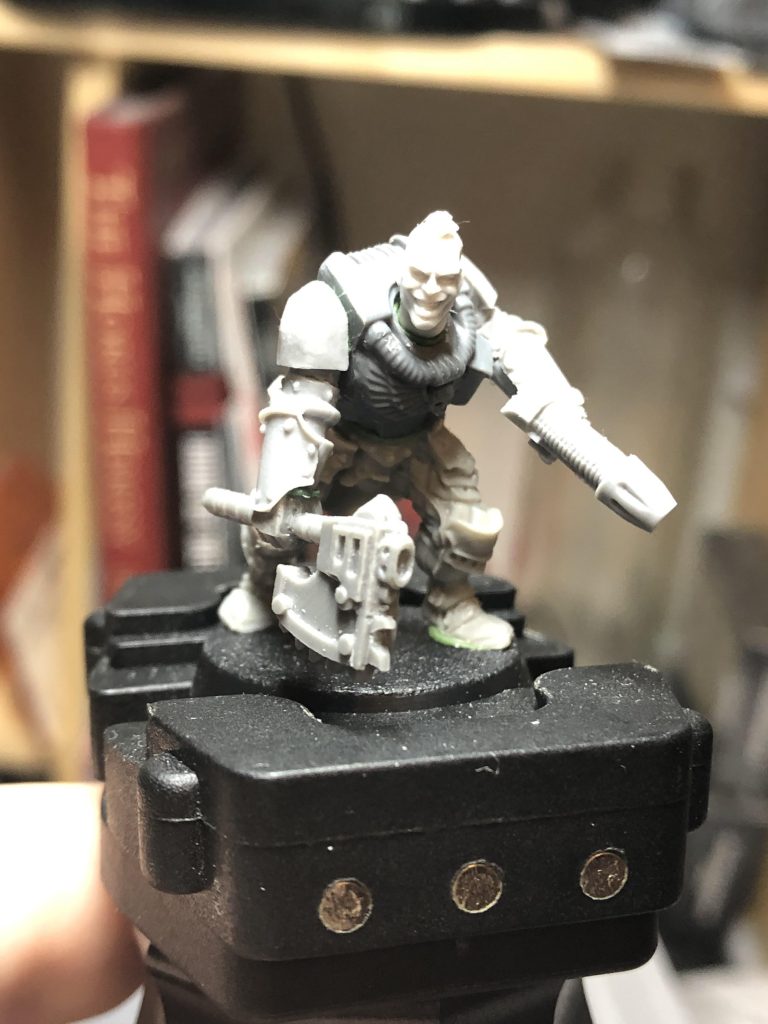 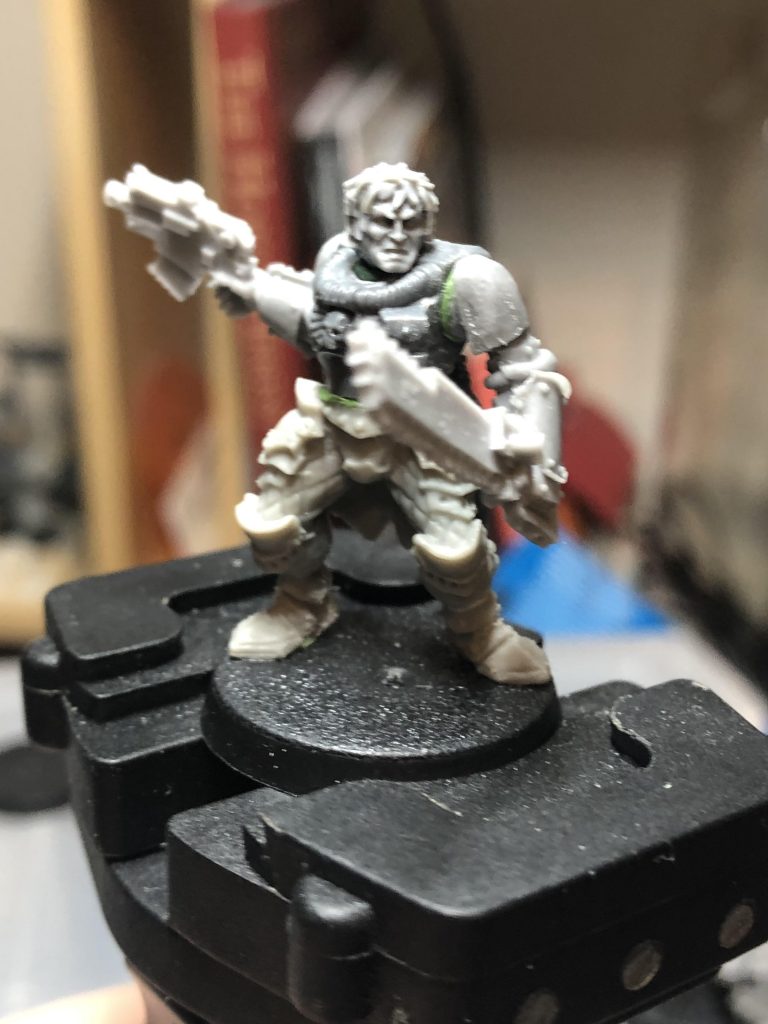 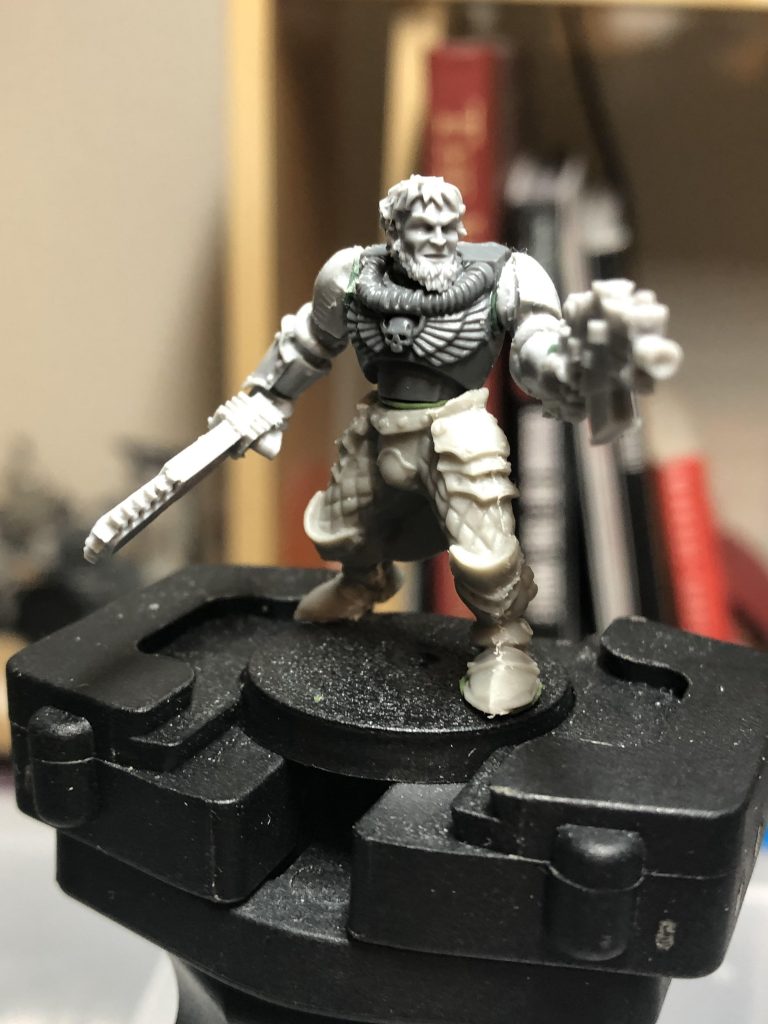 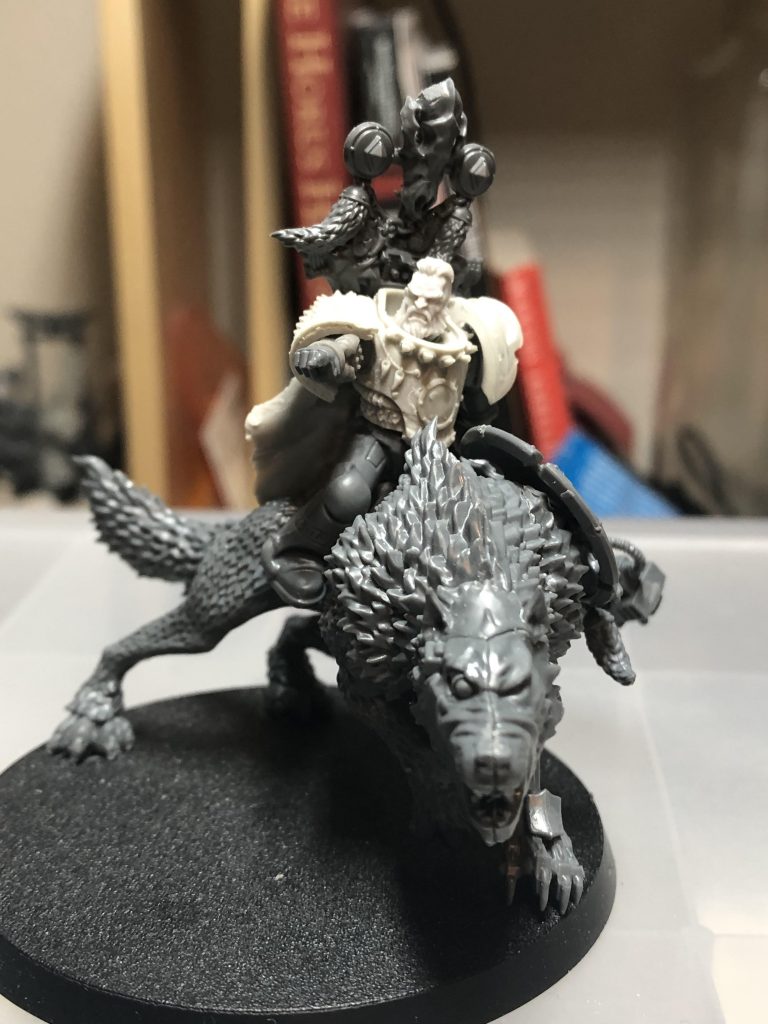 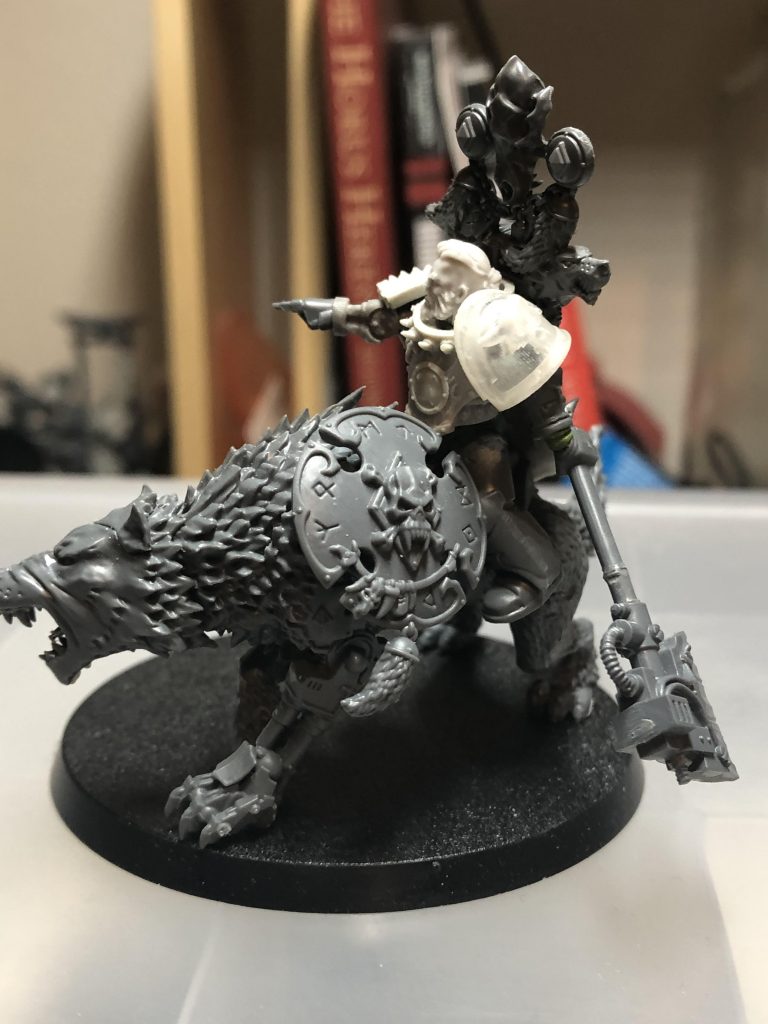 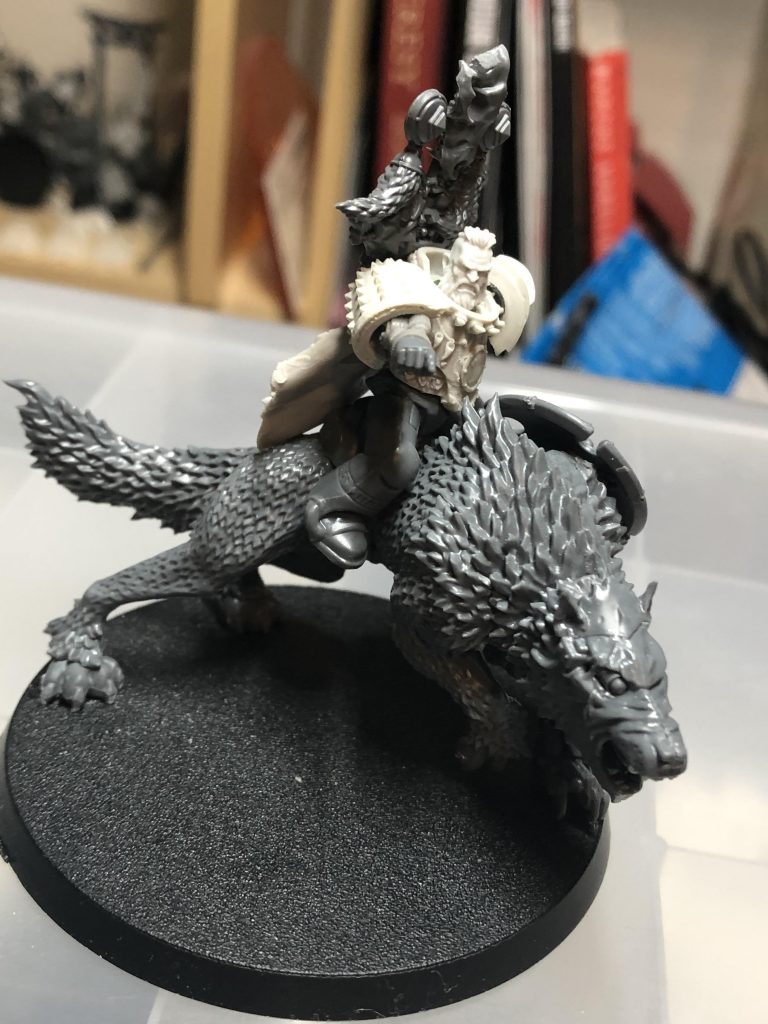 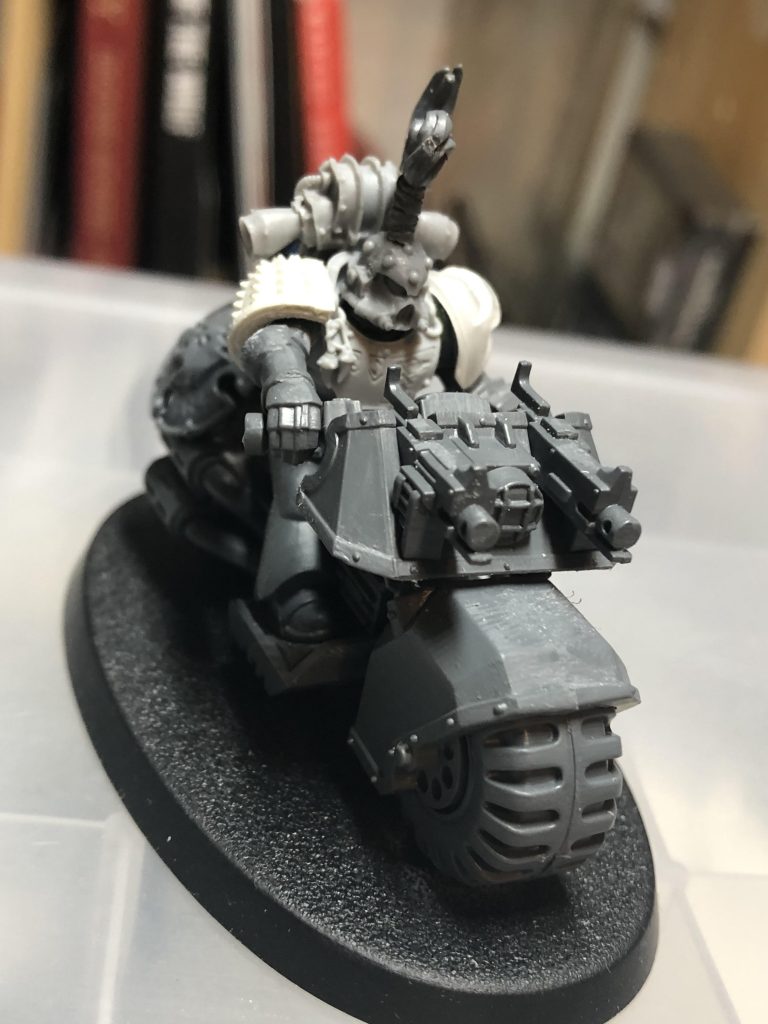 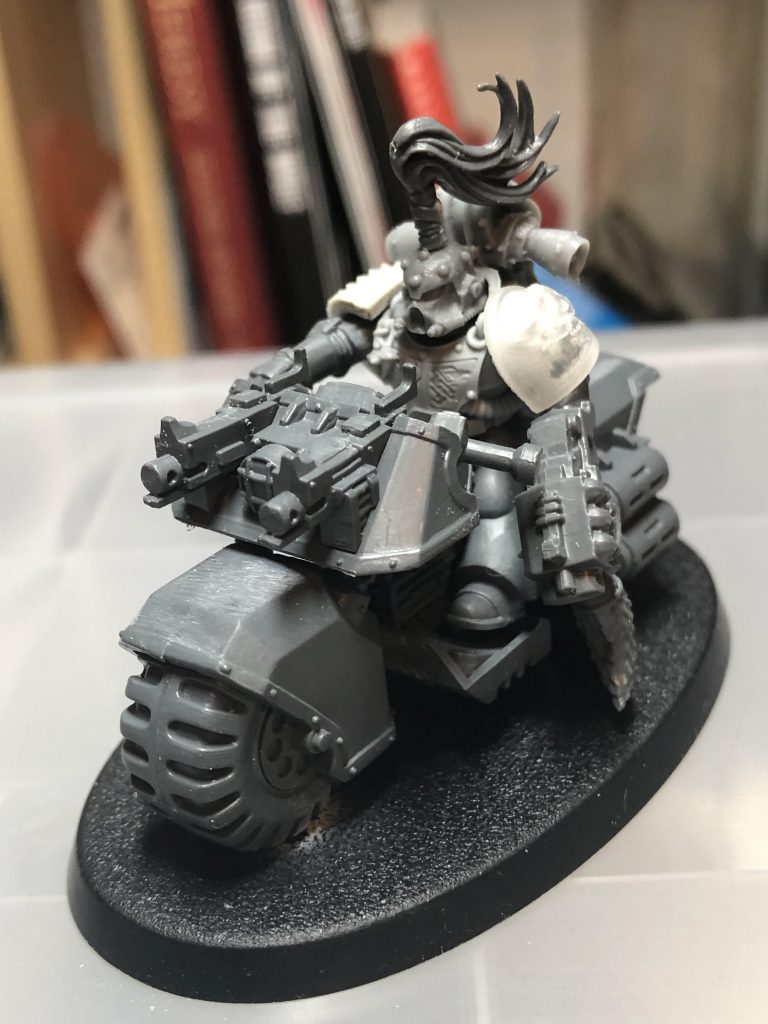 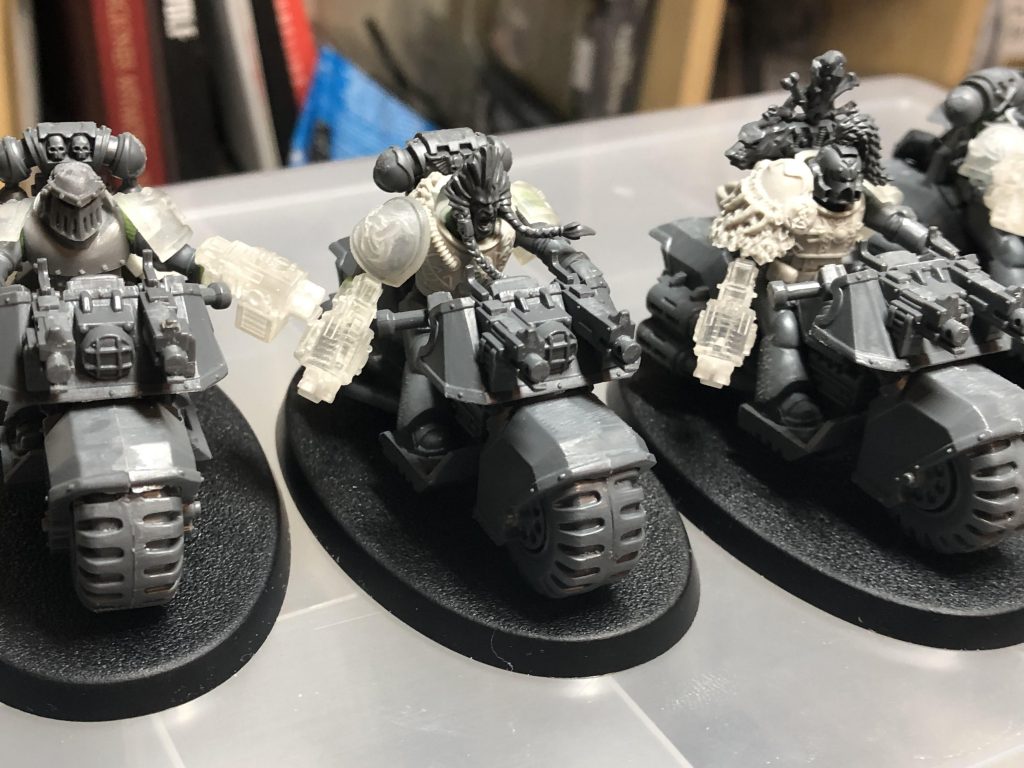 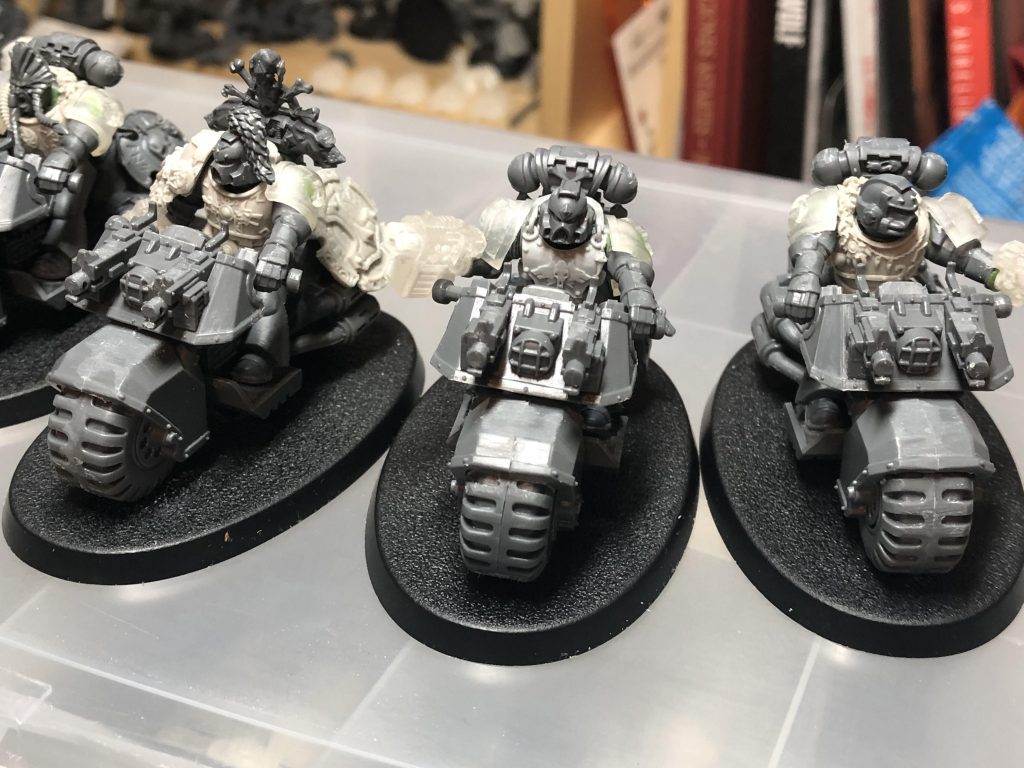 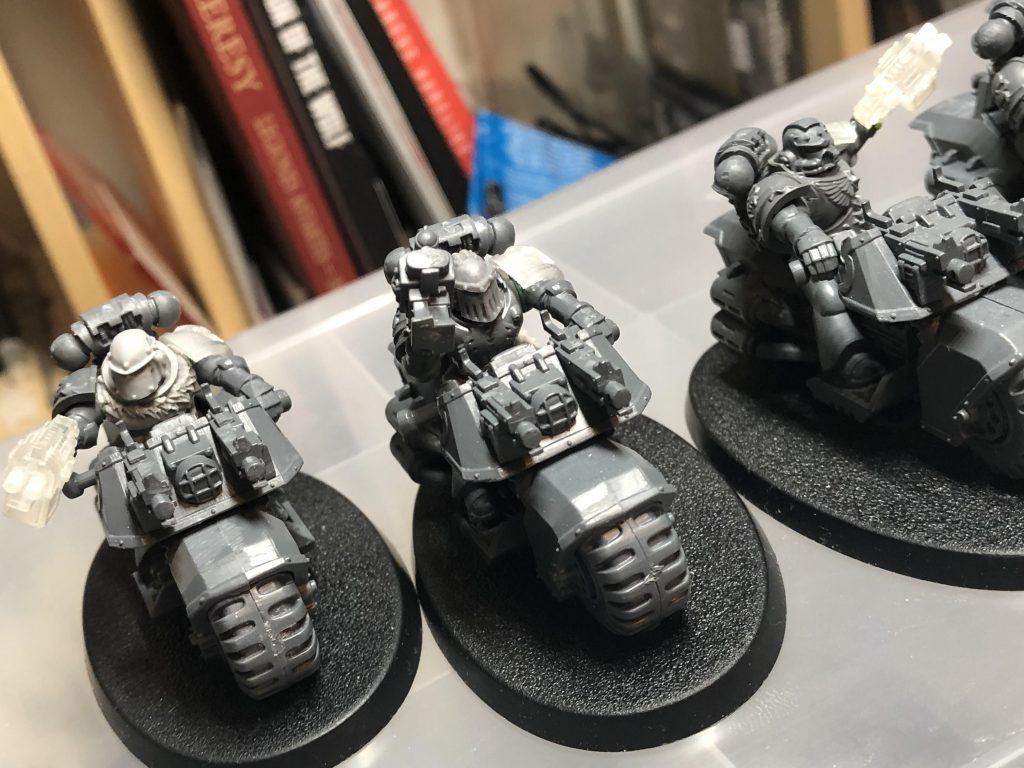 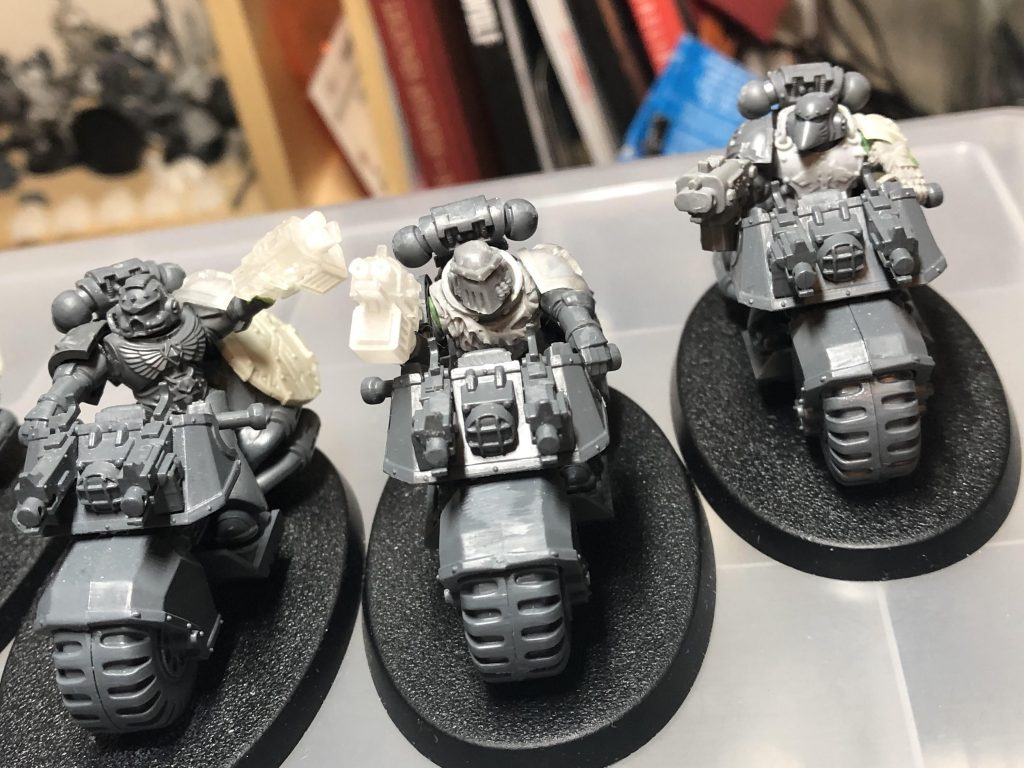 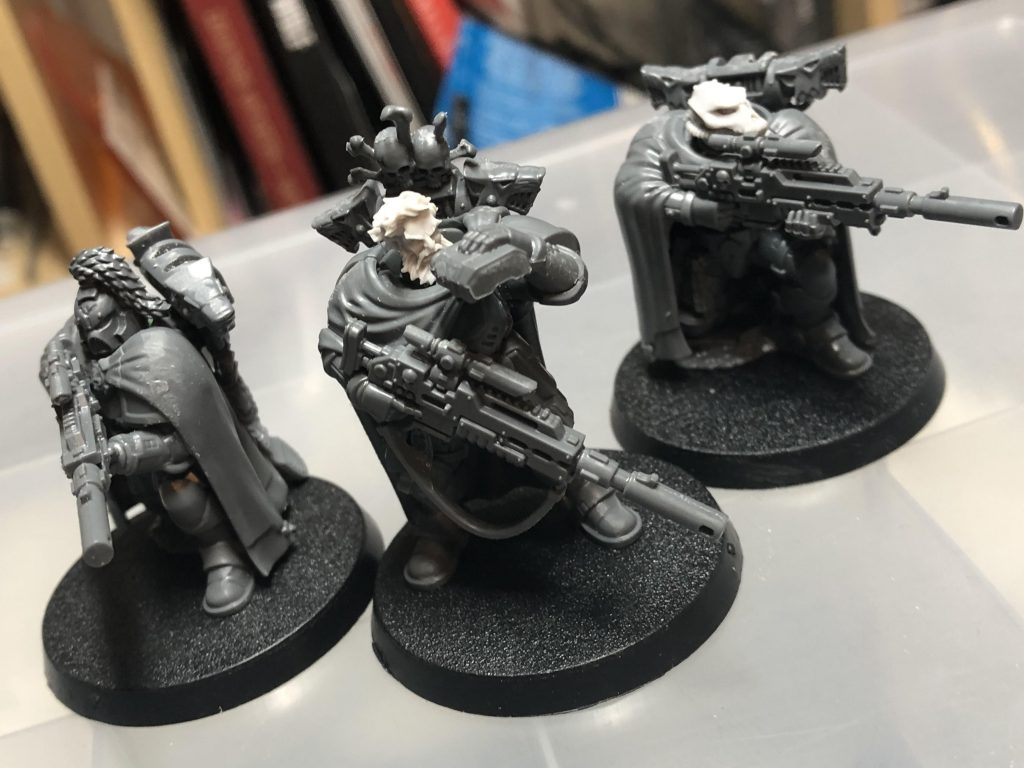 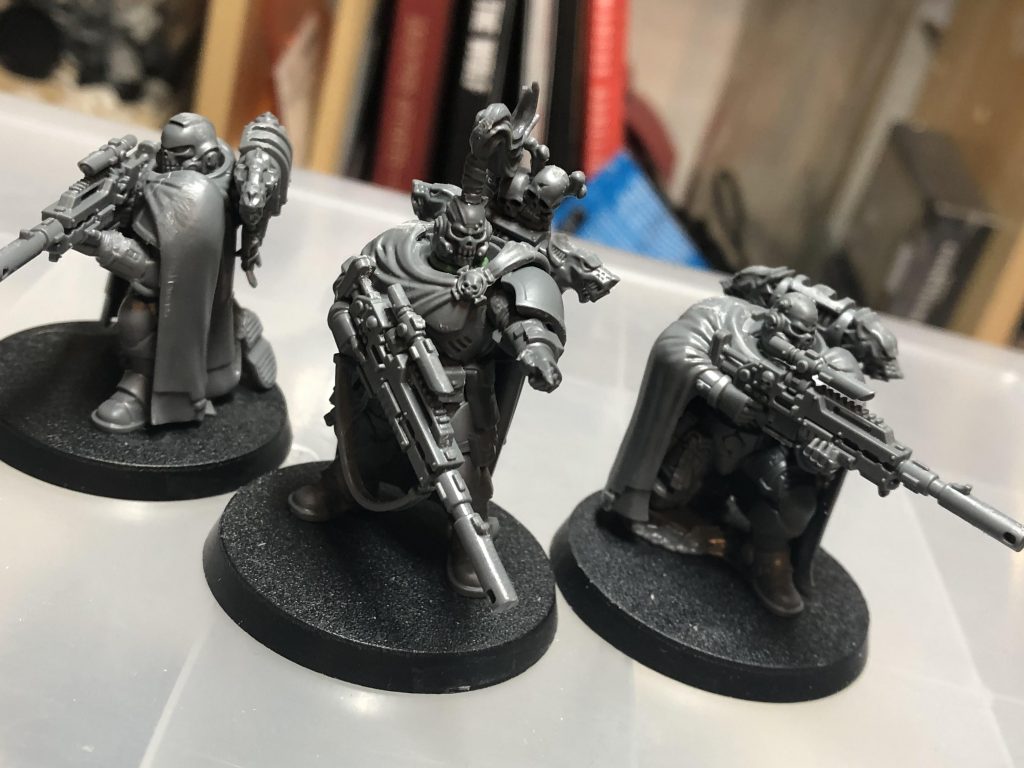 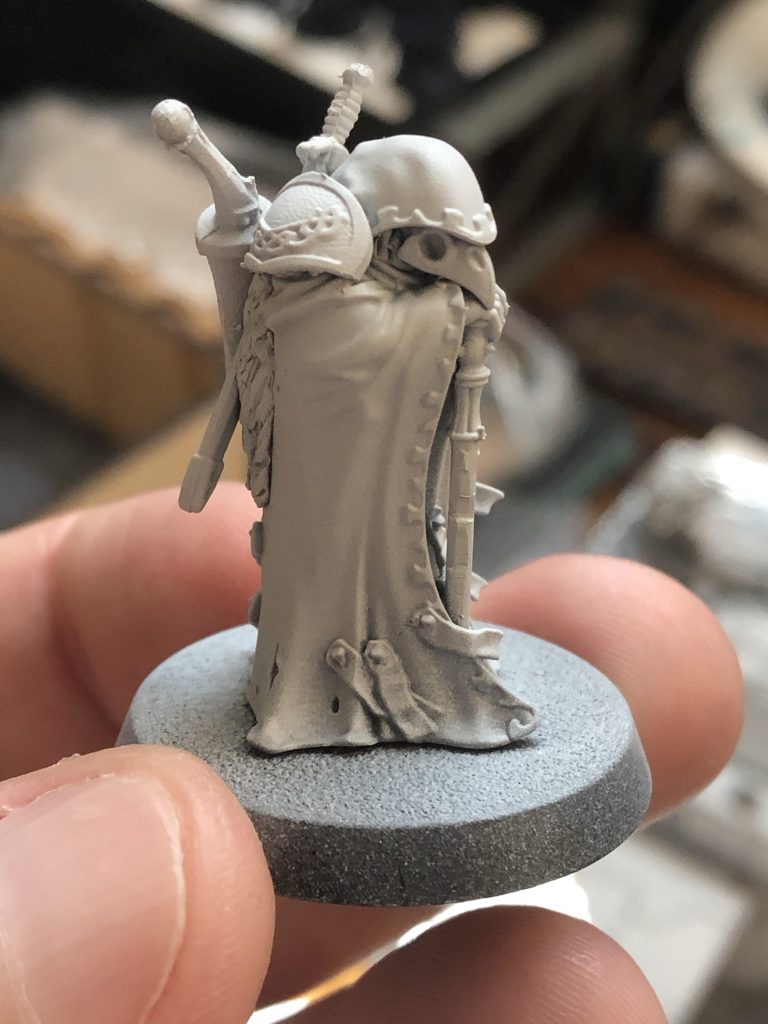 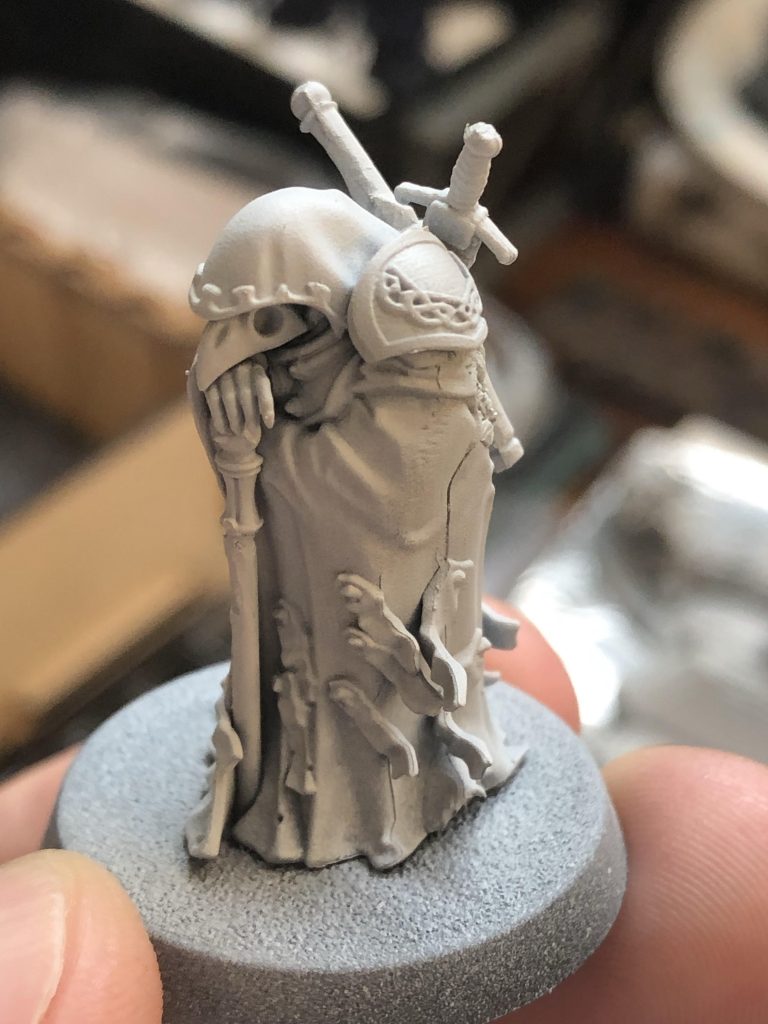