Posted on January 7, 2015 by Wandering Monster

So I have let my modeling ADD get the best of me again. I have an idea for a small, yes actually small Raptors force.

It will be as follows. 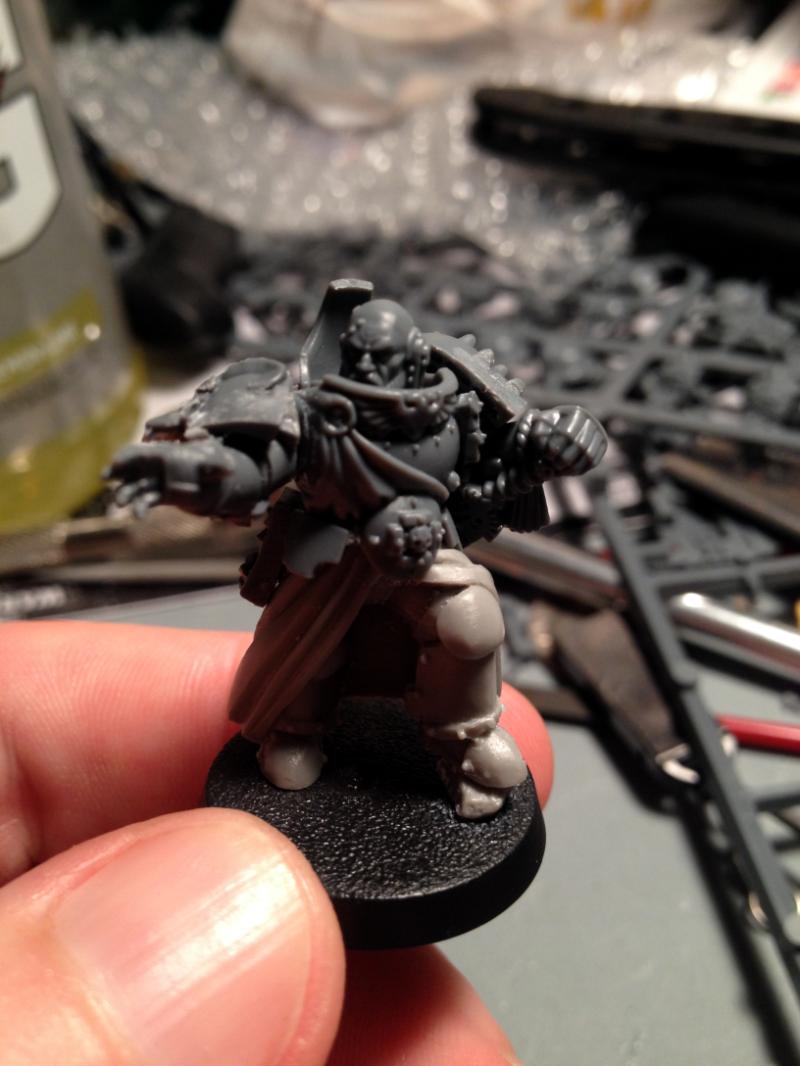 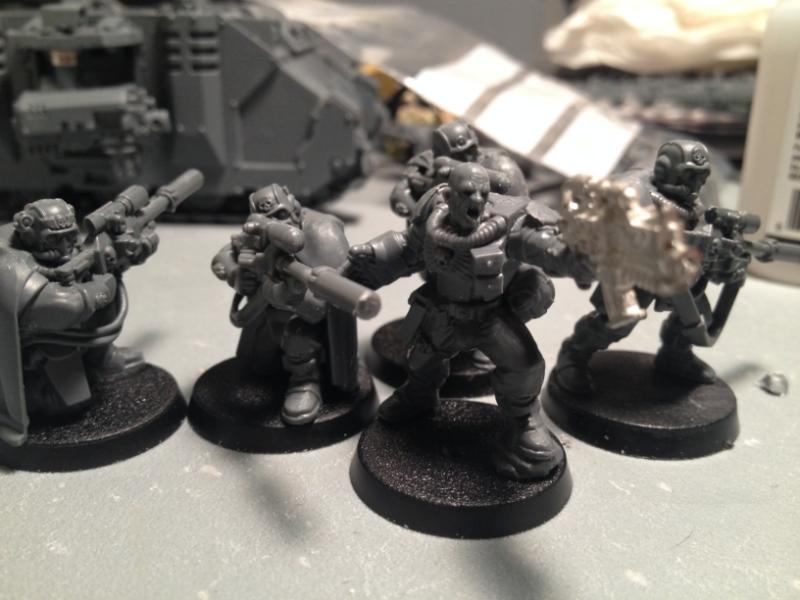 with a Land Speeder Storm 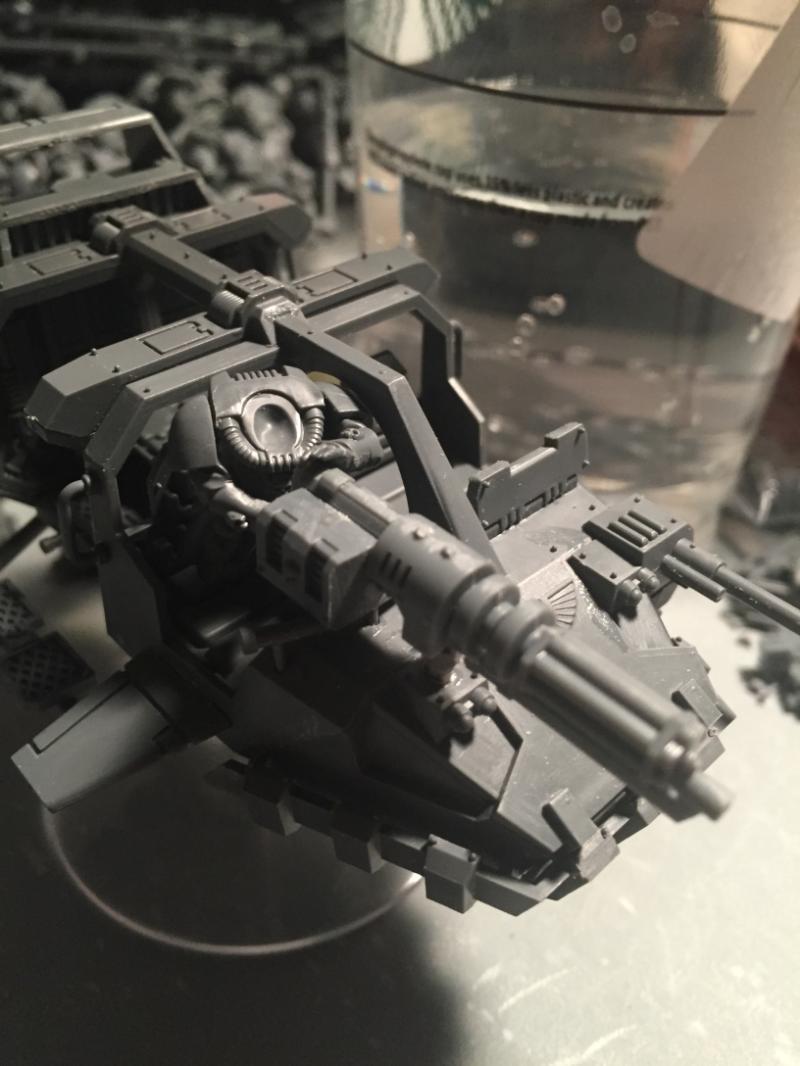 I also have bits for a 5 man tank hunter assault squad set out that may or may not get done in this initial push.

Comes out right at 500 points, so that should be fun to goof around with a bit. The tacticals, and probably most of the power armored infantry in the army going forward will be based off of Anvil Industries Black Ops kits, to give them a slightly non standard look and as seen above the scouts will all get helmets via the new IG Stormtrooper kits, because the non helmeted scouts look all kinds of goofy.

I have been thinking about how to do color scheme, since the stuff for the Raptors is kinda all over the place. So this is what I have come up with for the Color Bible.

Some of the FW pics have various marines with a vertical black stripe on the torso of their armor, that may or may not get incorporated. With the Black Ops torsos there is a lot of kit on them so that might get lost and just being visual noise. We shall see.