Yeah, I was actually watching Heartbreak Ridge while I kitbashed these guys together.

I was originally going to use the USCMC heads from the same guys who made the boonie hats to make some Colonial Marines, but they didn’t work out so hot when actually assembled, No fault of the aftermarket bitz, mostly just a case of all the pieces not working together like I thought they would… BUT the recon guys came out pretty slick if I do say so myself. 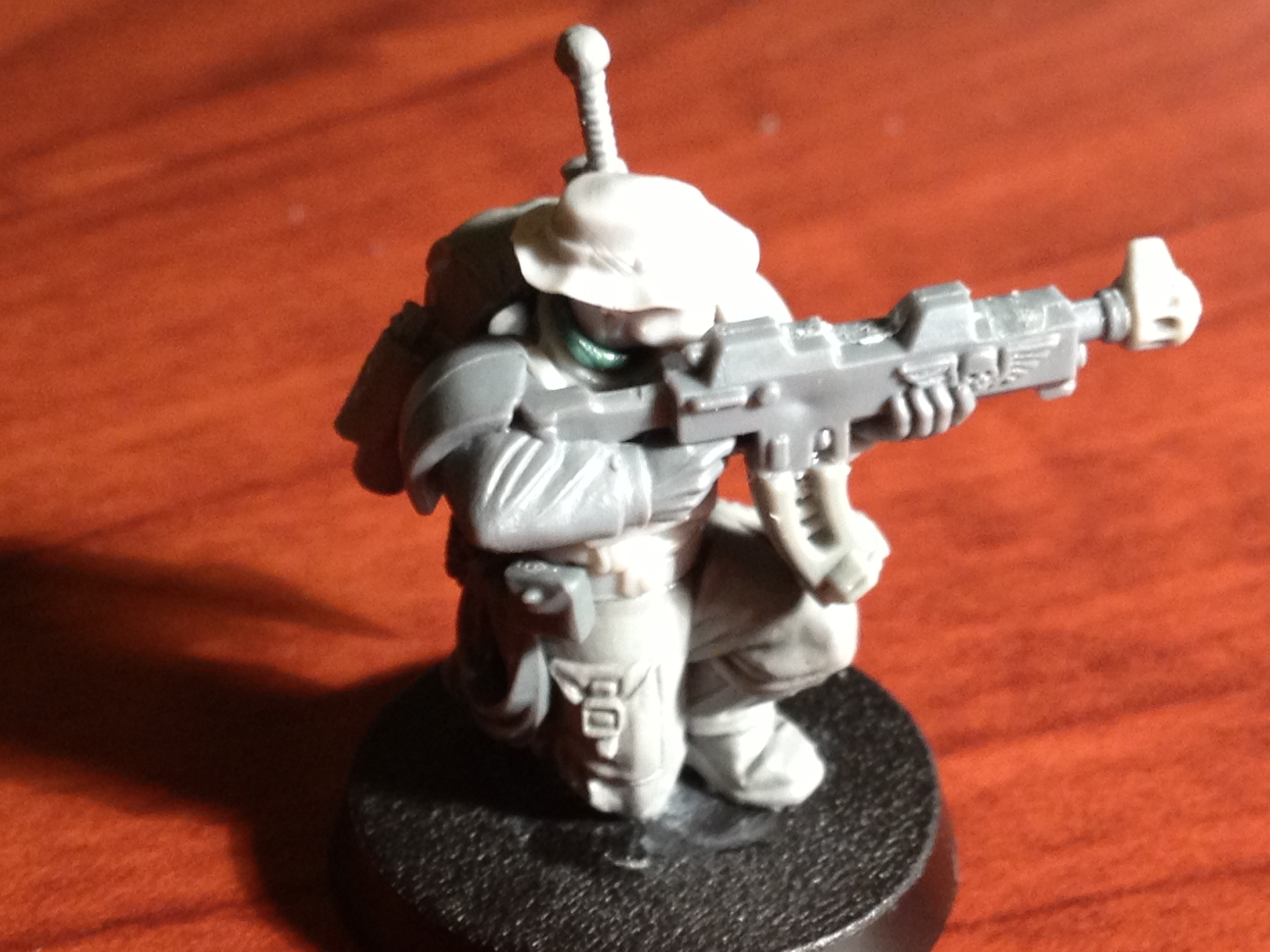 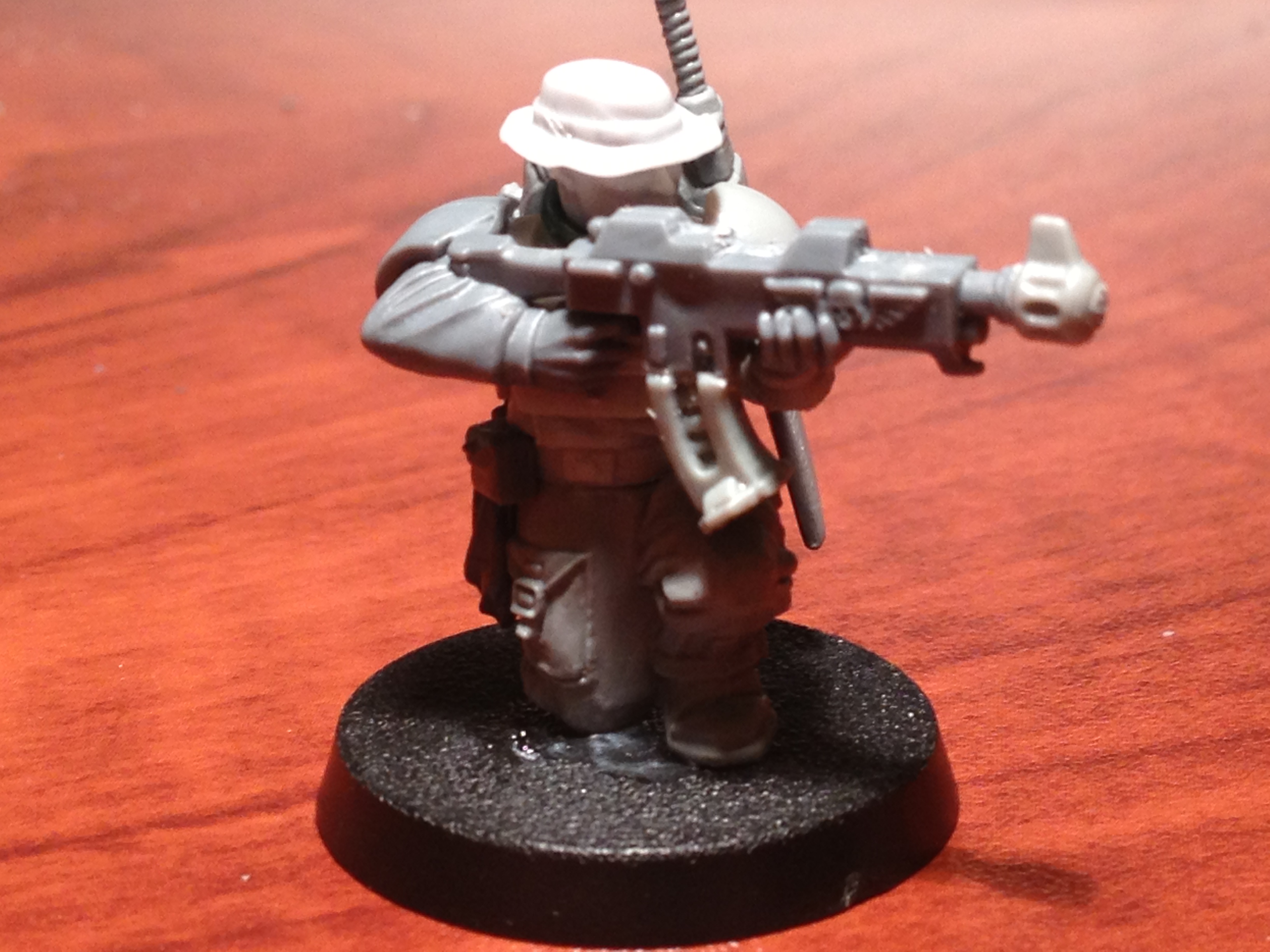 I have 7 of these guys built up, sort of deciding whether or not I want to put another sniper in the group. They won’t ever be used for an IG army, more likely as mooks for various Rogue Trader sessions.

Also now I need to figure out how to paint wilderness camo. Ugh.