Of Boredom and Superglue.

So, yeah… I really shouldn’t be allowed to play with superglue and bigass bitz boxes of Warhammer minis. I tend to do stupid stuff. I saw the Captain Morgan pose from the Catachan command box and thought… “pfft thats dumb as hell, I’ll never use that.” Then I saw this BOSS hat in the Imperial Militia sprue and thus…

Captain Herpaderp of the Voidship Fantabulous!! 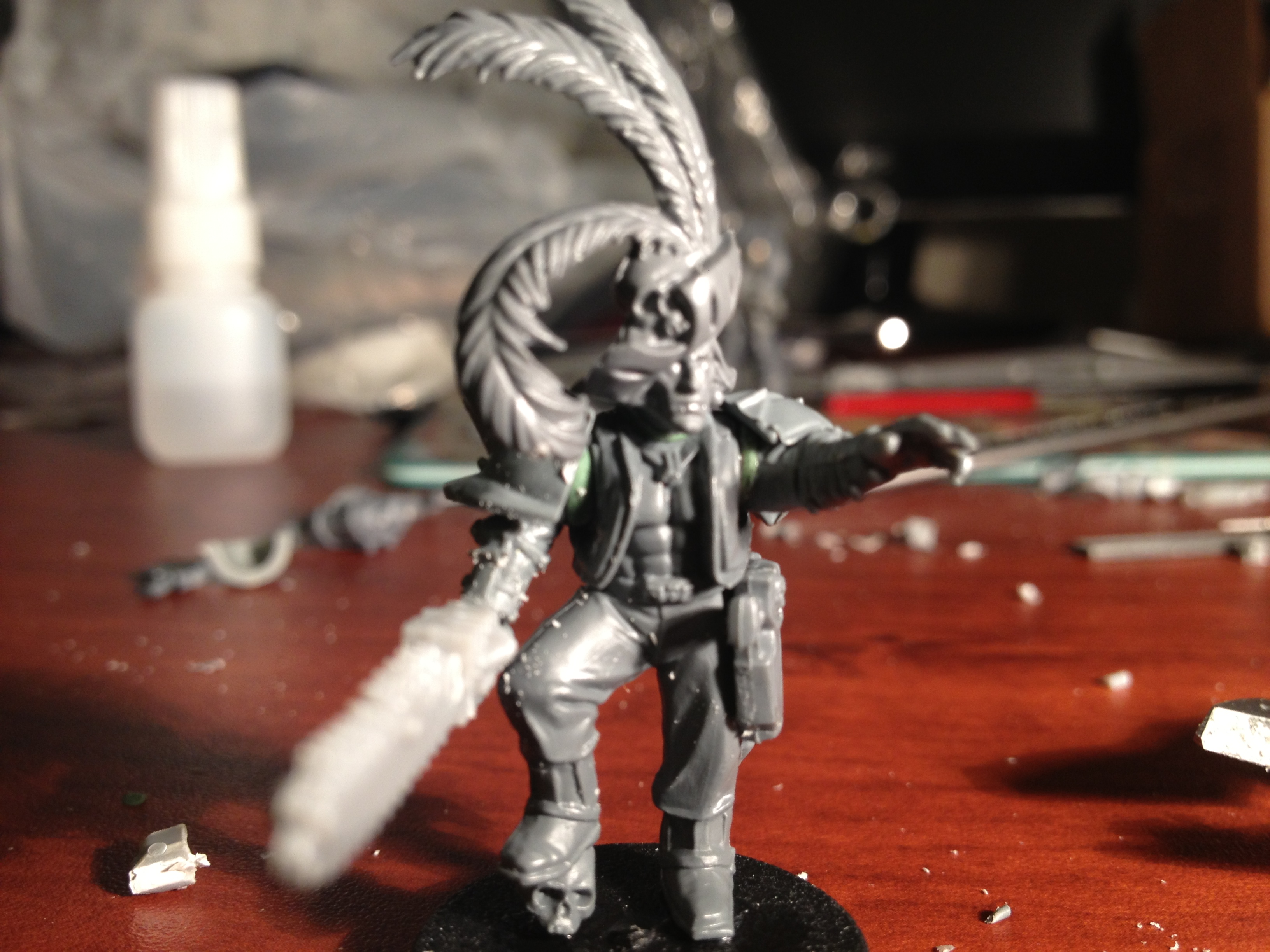 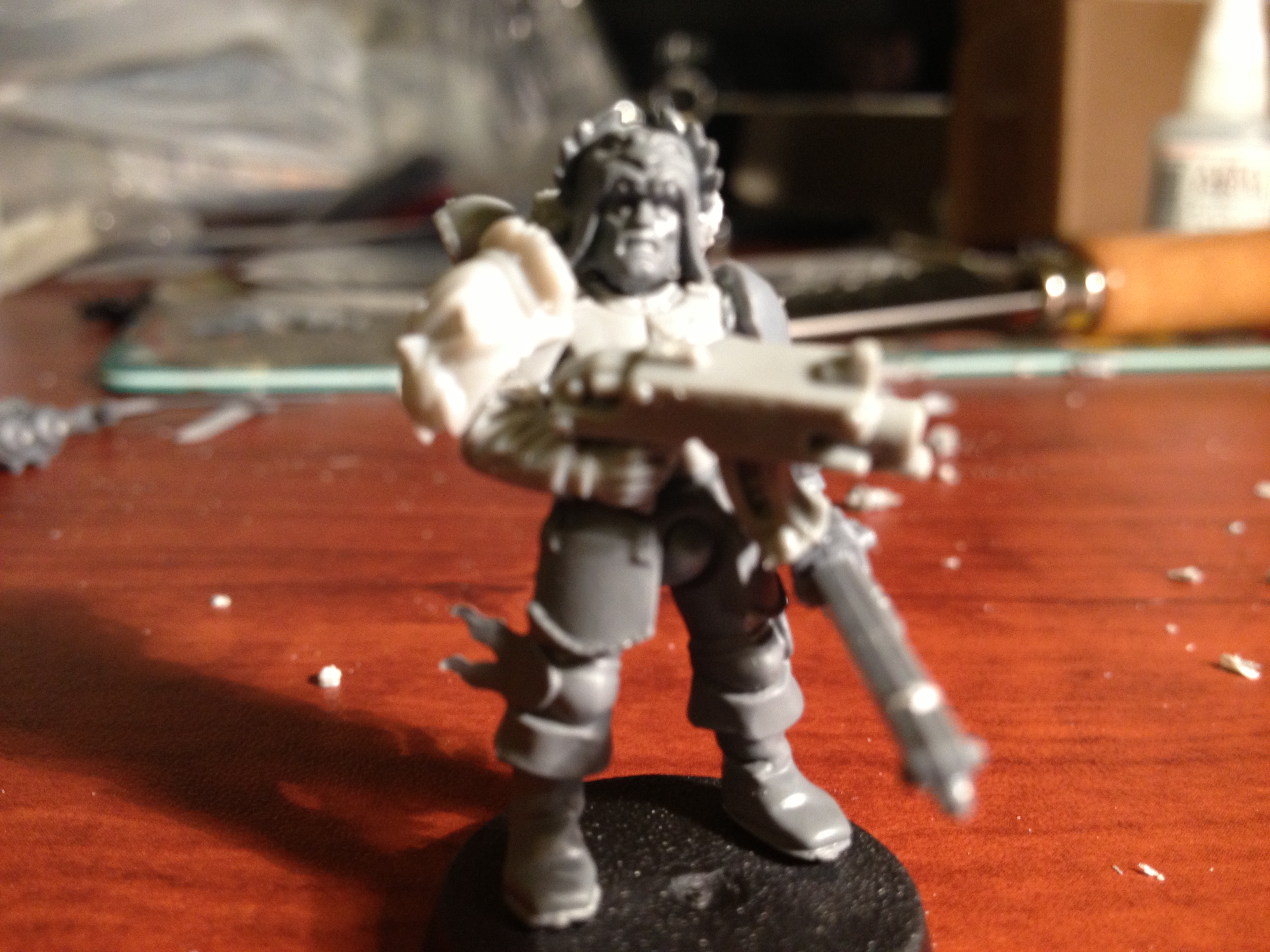 And of course, a pair of Armsmen for House Herpaderp. 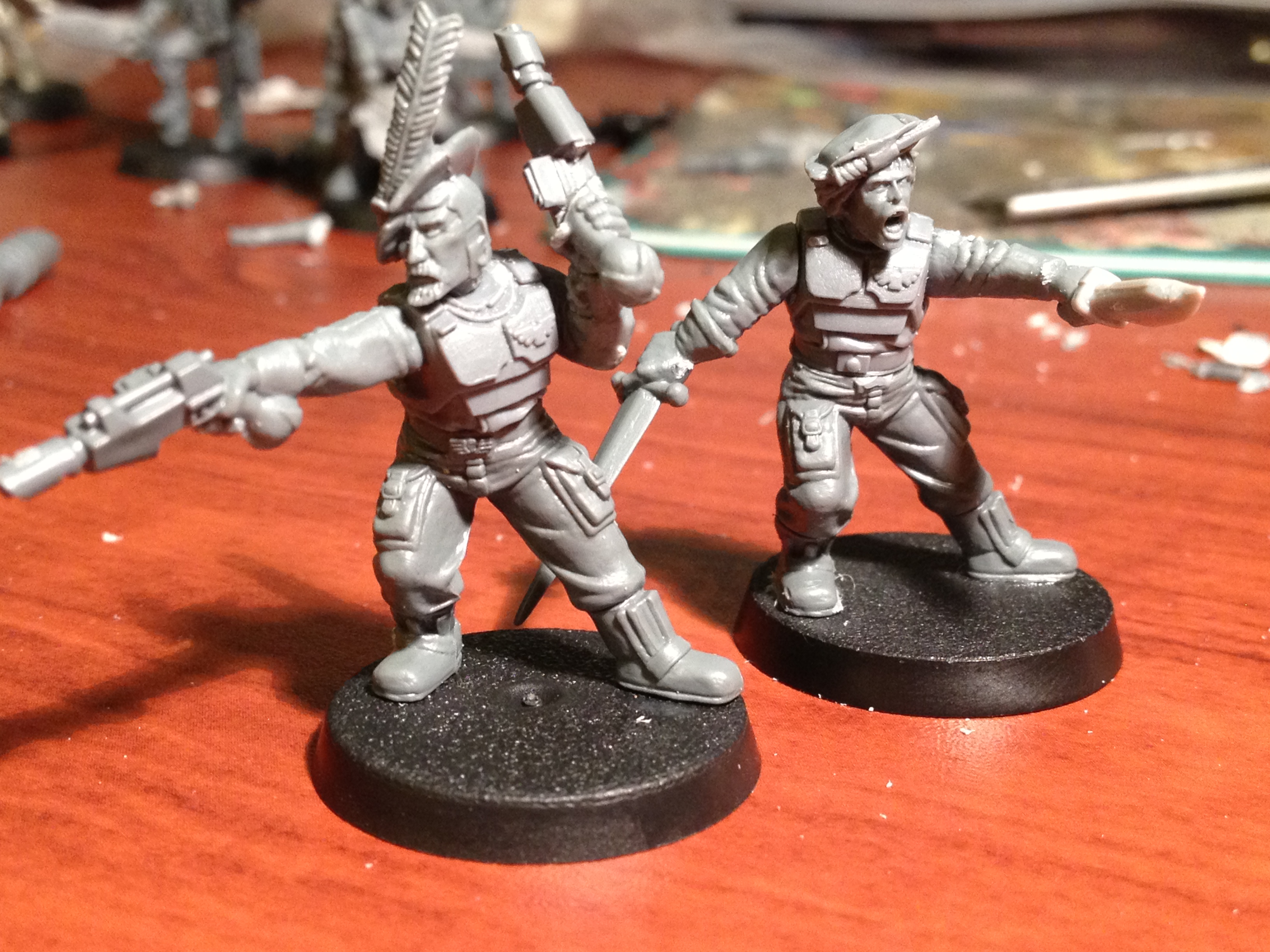 I have a couple others I’ll post up soon. Need to mold a few pieces that I don’t have. Sorry GW. I’m just not buying SM scout boxes to get one shoulderpad. :/