Only one this time, but I saw this body on ebay while trawling for FW bitz and knew instantly what I wanted to do with it. He will be another Fallen that will rock into the melee squad at some point, for now he just looks cool. He’s feeling a bit Night Lordy to me thogh so who knows. I also got some Kromlech choppy bitz in so, seriously considering giving him one of the blades below instead of the LC. Undecided so far, but those swords are coooool. The thin Chainsword is earmarked for a Ragnar conversion.

The body on this mini is a bit weedy compared to other SM kits, but he looks ok next to the rest of the squad, so that’s what counts. I need to order more CSM packs. Again… Loyalist world problems. 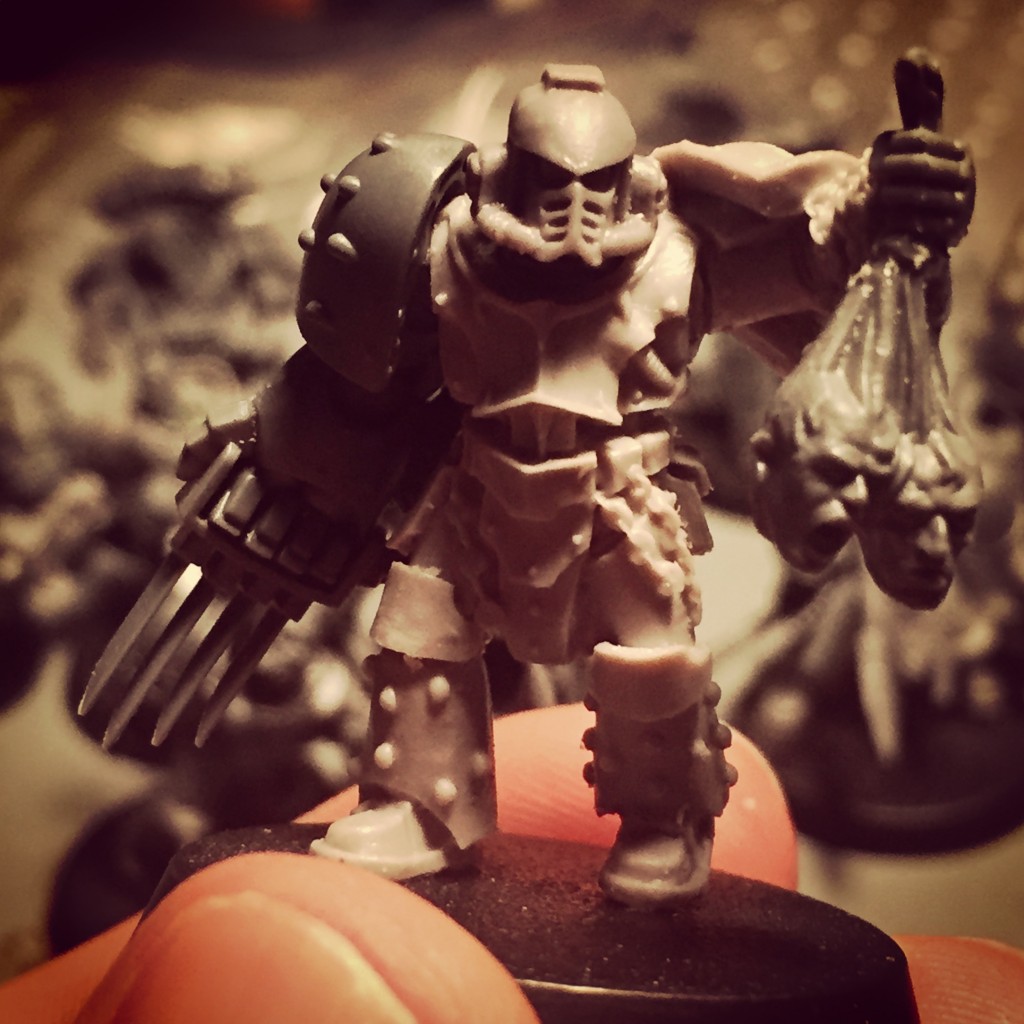