Posted on October 24, 2013 by Wandering Monster

So, I’ve been poking around with playing 40k again a bit now that I’m back stateside and have access to all my accumulated toy soldiers. Unfortunately for me, and my bank account… I tend to have a pretty string combination of ADD and sporadic OCD when it comes to kitbashing and converting things. I rarely actually complete a full army of anything or even stuff that is legal to field in game a lot of the time.

In an exercise to prevent myself from doing that I have started a small Space Marine list using the new Codex, only 1000 points assembled so far and on to painting. A friend of mine has challenged me to a 1850pt game using the Adepticon rules, so I suppose I will need to do some more work there.

In my never-ending quest to make cool looking minis I have ordered some various bits from different companies, below I’ll go through the companies I’ve ordered from and give my thoughts on them.

Wow! These are the cleanest resin bitz I’ve seen. No flash, no mould lines, super detailed, very good resin quality. No complaints whatsoever, will definitely be ordering more from these guys.

These are super nice, very clean bits. The resin is decent quality; I didn’t get any bitz with bubbles or broken bitz or anything like that. Very little mould lines if any at all. Very impressed with these bits, will definitely be ordering more from Joel.

These are also very clean, detailed bits with good quality resin. The Pulse Rifles do not fit very well with GW guardsmen arms, at all. They may work better with the arm sets that Mad Puppet offers but I don’t know if I’ll be ordering those to find out. I will however likely be ordering more sets of heads, I liked the results I got quite a bit even if the heads tend to be a bit “samey”, but then that’s going to be the case with most heads for minis so… I haven’t got any of their torsos but may be doing an order for some of the Molle armor for my Ashigaru. The biggest knock here is really that they don’t have a lot of variety on their site.

I really want to rate the Chapterhouse stuff higher just due to them actually being willing to go to legal battle with GW, but this is about the bitz. These sort of left me wanting. I’ve talked about the pieces a bit before. The legs for the truscale marines just feel… off, they are a bit too skinny and don’t allow the proper bulk for an Astartes, they end up looking like they are wearing skinny jeans. Do not want. The shoulderpads are largely decent aside from some weirdly designed ones that I will never use. The standard blank ones are good though, and I would order lots except that the studio doesn’t have their moulds set up to accommodate that apparently. The torsos are all awesome. I could see myself ordering a bunch of these, mostly because I’m too lazy to do the torso conversion to truescale from regular SM bitz. The same goes for the backpacks. Quality wise the bitz are only ok, lots of cleanup work and flash.

So… these were a bit of a letdown. The helmets are very detailed and for the most part look great all of the bitz had a ton of flash and lots of bubbles which resulted in a lot of cleanup work. The pegs for the moulds full on break chunks out of the actual model a good portion of the time, Shoulderpads are decent visually, but they do NOT fit on regular Marine shoulders, or even IG shoulders so there is some filing on both the shoulders and the interior of the shoulderpads. The Katanas look good, but are super flimsy, I wouldn’t recommend them. Overall I think I will give these guys another shot for their helmet variants and such, I suspect any of the thinner pieces will have the same problems as the Katanas do. 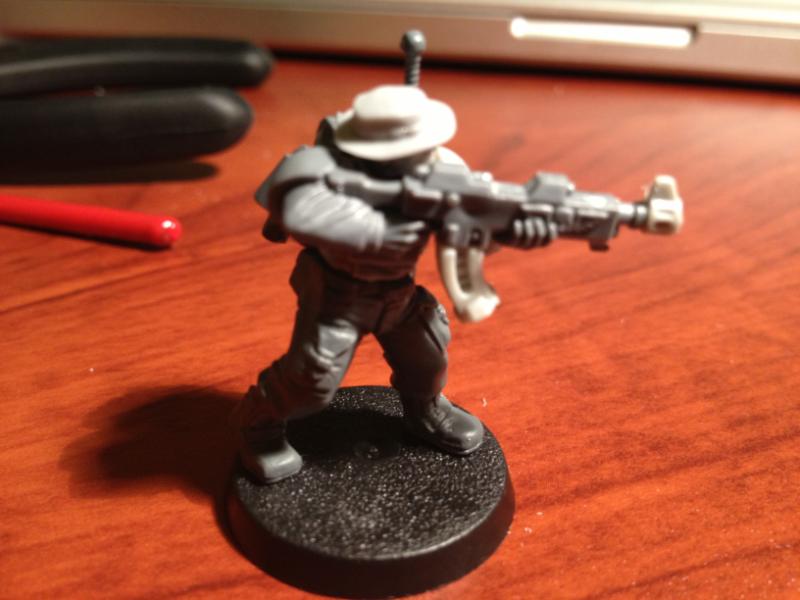 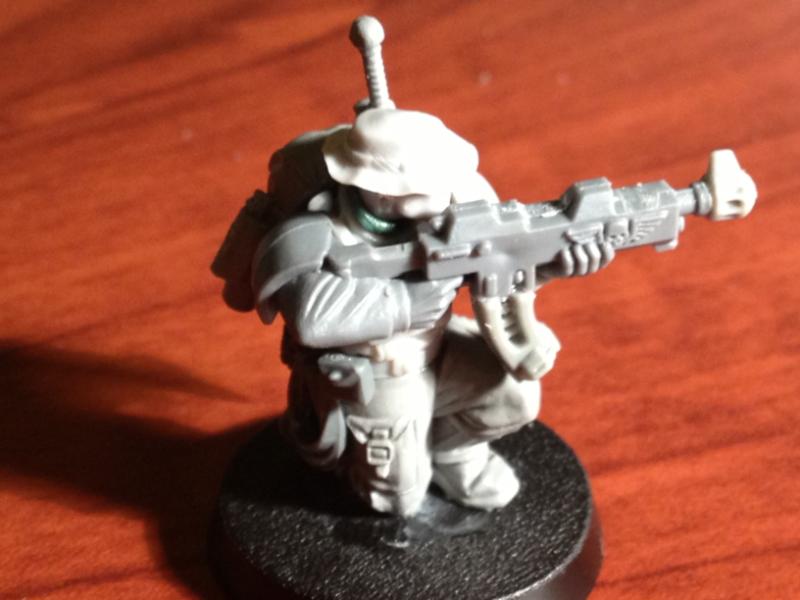 So these guys have the Puppets War bitz on Dark Angel robed torsos. I’m kinda meh on them. The newer revision that uses the Anvil Industries bodies and Grey Knight arms are a solid improvement. I’ll get pics of those as soon as I get some new Katanas. 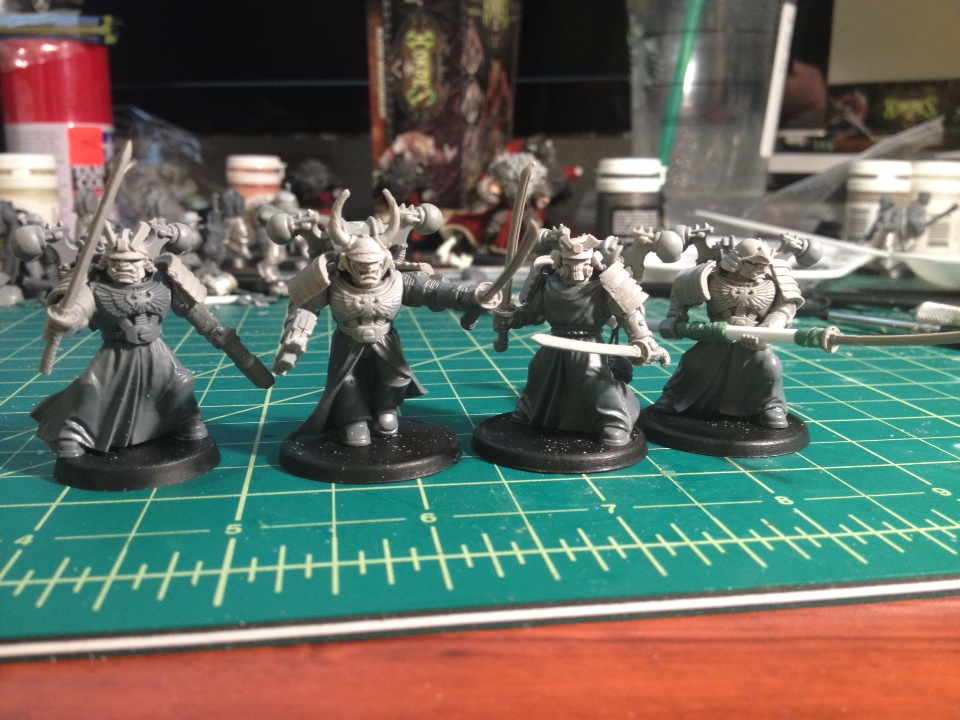